Our Deal or No Deal games take place on the rooftop of a skyscraper; the set comes with a full service bar, lounge seating, and secrets waiting to be uncovered.

Super Millionaire is out of this world

Halfway through the game, the set transforms into a spaceship, and you’re treated to views of space and nearby planets as you earn millions and millions of BZN$!

LINGO HAS MORE BLUE THAN EVER

We can’t wait for you to wrap your head around our new set. It’s a mind bender. 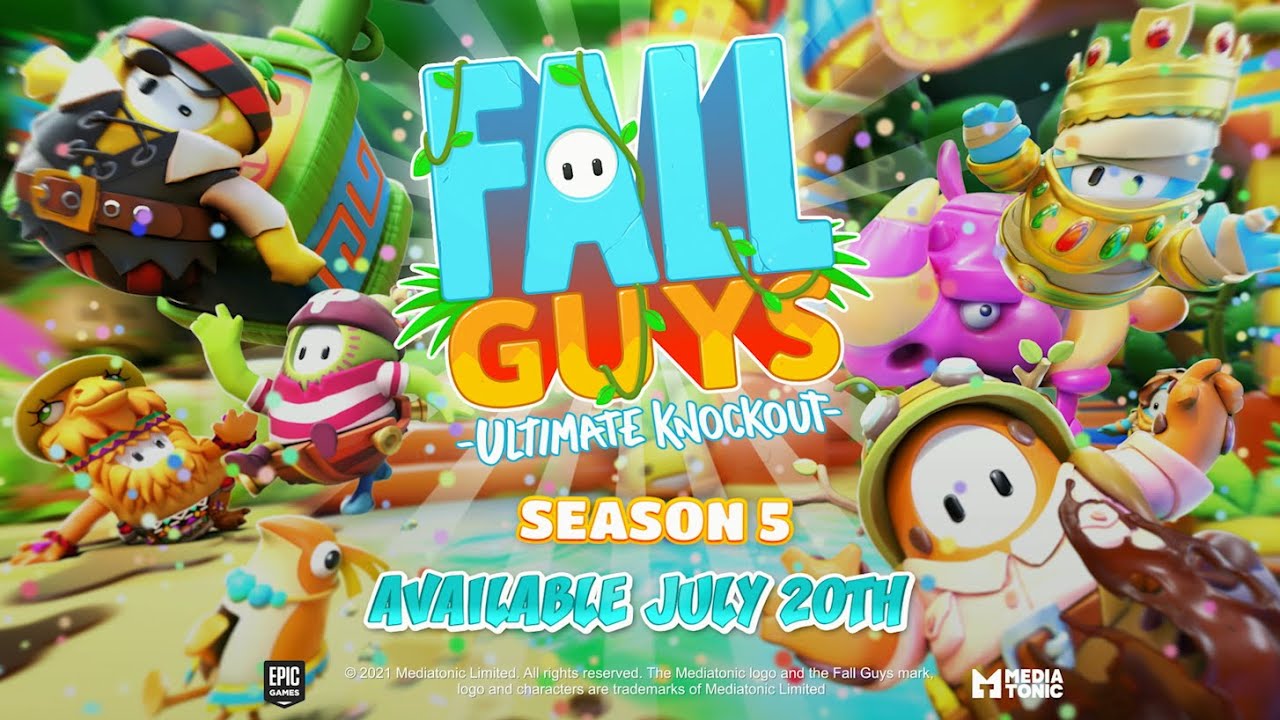 For the first time ever, players will be able to compete in special BuzzIn editions of select Steam games for BuzzIn Dollars and prizes! For the first season of BuzzIn, we’ll be focusing on Fall Guys and Pummel Party. 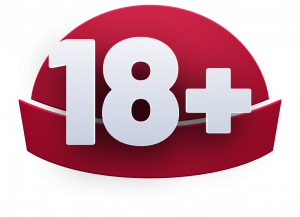 BuzzIn can be enjoyed by all, but you need to be an adult to play.

You don’t need to be an adult to watch our live programming on Twitch, or most of our videos on YouTube, but you must be 18 years or older to create a free BuzzIn ID, apply to become a contestant, and to join our Discord.

BuzzIn is non-profit and completely free. We do not run third-party advertisements, and you will never be asked for money.

If you would like to show your support for BuzzIn, 100% of donations are returned to the community through higher quality prizes or special giveaway events. You can anonymously track donations received by BuzzIn and see how they are used.

Everyone with a BuzzIn ID must be 18 years or older. You must also be 18 or older to join our Discord, be an in-studio audience member, or play BuzzIn games. If you are not 18 yet, we invite you to watch our live events on Twitch, and subscribe to us on YouTube, and when you turn 18, come join our community.

What are the points for?

BuzzIn games are played for points and prizes, not real money. Contestants play for BuzzIn Dollars (BZN$), a virtual currency that can only be earned on BuzzIn. You can’t buy more BZN$, but you can spend BZN$ you’ve earned on prizes and goodies in the BuzzIn Store.

You also earn a second currency, called Gems, when you interact with the BuzzIn website, play BuzzIn games, join the in-studio audience, compete in community quests, earn rewards, and so on.

Can I invite friends?

Yes. After you sign in, navigate to [Play] > [Career] to find a URL you can share with friends. If they use your unique URL to create a BuzzIn ID, you will receive bonus Gems.

What's the difference between old and new BuzzIn?

The BuzzIn relaunch is a new beginning in every way. Players will begin at BZN$0 and will need to work their way to the top once again. They’ll find it will be trickier this time, as the economy has been balanced, and BZN$ is more difficult to obtain.

Players can only acquire BZN$ through gameplay, giveaways, and select other means. When you sign into the website, attend events, and join our community, you earn Gems.

What else is new?

Beginning this year, BuzzIn itself is one big season, which means it will come to an end. Once BuzzIn launches, games and shows will run through the first few months of 2022, and around May, BuzzIn’s first season (2021-2022) will come to a close, and we’ll go dormant again for a few months.

During this off period, we’ll improve our games and get ready to launch brand new ones, so it won’t be like previous breaks. You’ll still hear from us, but just not as often. We’ll still be taking a summer break, and you should too!

Later in 2022, BuzzIn will start its second season (2022-2023), and this cycle will repeat each year for each new season. This lets our team take the break they deserve and allows us to focus several months at a time on developing new games and improving old ones for you.

Is anything carried over from the old BuzzIn?

No. This is a fresh start. Contrary to previous statements, you will not be able to claim your old BZN$ balance, or any rewards you previously unlocked. However, there are plenty of brand new rewards for you to acquire!

Is there a new Discord server?

Yes. We will open it soon.

Can I apply to be a contestant?

Can I join the BuzzIn Crew?

Do my BZN$ and Gems expire?

Any BZN$ you’ve earned will expire at the end of the current BuzzIn season, usually around May of the following year. We’ll hold end-of-season sales to give you as many ways as possible to spend it all.

Any Gems you’ve earned will also expire at the end of the current BuzzIn season.

Your account tracks a third metric, called XP, that you can’t see, but every action you take on BuzzIn, positive or negative, influences your XP statistic. At the end of the season, you can exchange the XP you’ve earned for higher value bonuses and prizes.

Rewards that you’ve earned or unlocked, like accolades, badges, and quests, never expire. Once you’ve earned them, they’re yours forever!